Nupur used to think that she must have done something really good in her last life to be blessed with such a wonderful family. A well settled dentist couple with a just getting into teens daughter had everything going for them. Themselves from reputed public schools of Delhi (Rajesh is from DPS RK Puram and Nupur is a product of Air Force Bal Bharti School), Aarushi was studying in DPS Noida in class 9.

Rajesh and Nupur were studying in the same year of dental college at MAMC (Maulana Azad Medical College). They got married soon after their graduation in January, 1989. Though Nupur belongs to a Maharashtrian family and Rajesh to a Punjabi family, there were no issues regarding the marriage. Soon after, both got admission in MDS at Lucknow (Nupur did postgraduation in Orthodontics and Rajesh in Prosthodontics). After doing PG both came back to Delhi to start their dental practice. While Nupur was working for Dr Siddhartha Mehta in Khan Market, Rajesh had an independent clinic and was working at Sir Ganga Ram Hospital.

Aarushi was born in May 1994 and Rajesh and Nupur shifted from Rajesh’s father’s place at Azad Apartments to Sector 25 in Noida. Since Nupur’s parents were closeby, Aarushi used to be left with her Nani while her parents went to work.

Aarushi grew up in a nurturing environment in the loving embrace of both grandparents and parents. Since she was the only child she was pampered and any wishes that she had were fulfilled before she could even utter them. She was doing very well in school and was always amongst the toppers. Her ambition was to become a paedatrician. She was passionate about dance and used to learn dance at the The Danceworx Academy by Ashley Lobo.

Theirs was a very close knit family. Rajesh and Nupur were completely devoted to their daughter. She was the only reason for their very existence. Everything revolved around Aarushi.

Contrary to the malicious rumours spread in the media initially by the UP police and now by the CBI there is nothing to suggest that there was any kind of untoward relationship between Aarushi and Hemraj. What people forget is that Aarushi was a 13 year old child and not a 30 year old woman! Hemraj’s presence, who was there in the house for the last 1 year, was like that of an elderly gentleman. In that capacity, he himself was very protective about Aarushi.

However in one night, everything changed. Insinuations were made about each family member. They are completely baseless. If there was really anything wrong, wouldn’t any friends of Aarushi or her parents be atleast aware of something going on! How come only the investigating agencies and the media know about this slanderous gossip? Today all efforts by Aarushi’s parents to rubbish these allegations seem to have gone in vain and neither Aarushi nor Hemraj can come forward to defend their reputation.

Will this travesty of justice ever end???? 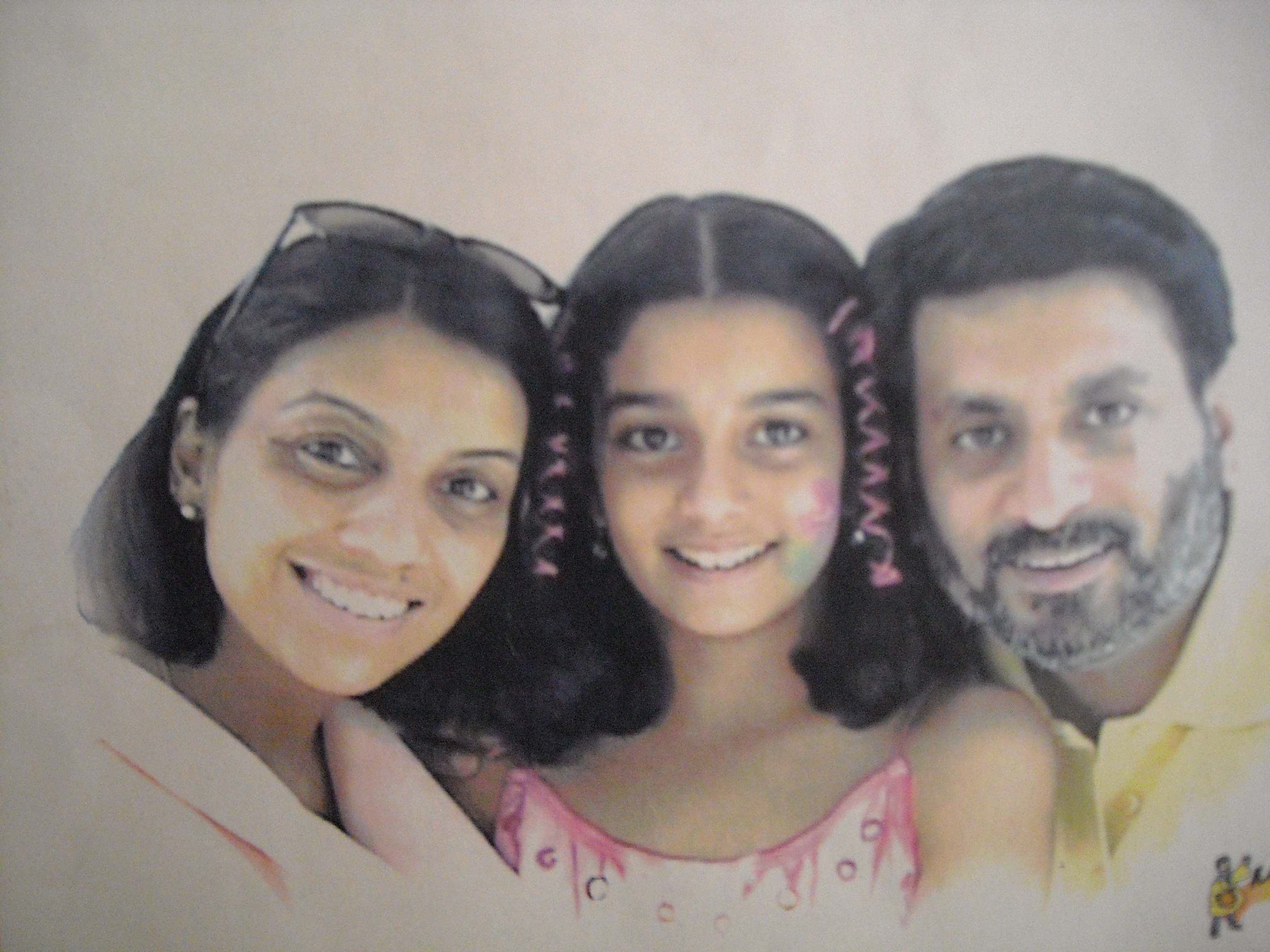 This is what some of Rajesh’s and Nupur’s patients feel about them: